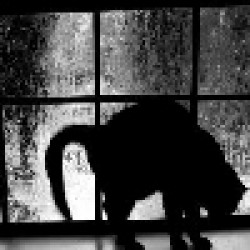 Caesar's Commentaries: On the Gallic War and On the Civil War
Julius Caesar

The Songs of the Kings
Barry Unsworth 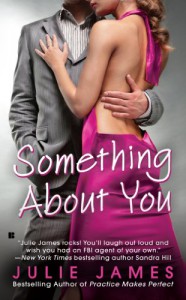 Solid and entertaining. None of the characters are paper thin but they are close to cliché. Especially the secondary characters, the female lead BFF (the gay male best friend and bestie girlfriend who is getting married), the lead male character FBI partner who walk very close to the 'this is almost a classic walking cliché character' but the author saves them with her use of humor and wit. All of the secondary characters have the best lines of the book. Really. Especially the FBI partner.

Both leads are fun and aware of their flaws and forces, which makes them a force to reckon with against, well... the weak part of the book in my mind, the villain who we know almost from the beginning and who gets his own point of view chapters. The whole suspense part of the romantic suspense combo is average to be honest but both lead character Cameron and Jack are worth giving Julie James' book a try.